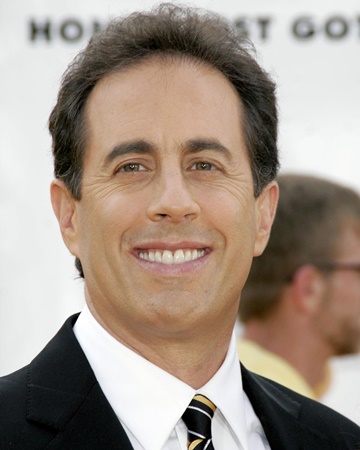 The Jerry Seinfeld Playbook – A Birthday Tribute, By One Raving Fan

We all love Jerry Seinfeld and it is certain that I love him more than all. The TV all-star was and remains one of my favorite sitcom star but in the years of coaching practice, I have come to appreciate him as an example, in many ways, of enlightenment. In the same way that I oft reference other modern “masters,” such as Warren Buffet – for the obvious consistencies in their mindset that have produced, over long stretches of time, consistently solid and visible results – today I’d like to talk to you about a few key mindset hacks offered by our beloved Jerry. If you watch him intently and heed to the principles I will offer below, your mindset will benefit immensely. Above all, I hope you detect that which I see in him AND in my other tried and true examples such as Warren Buffet, Dolly Parton and the Dalai Lama –   which is equanimity. A lifelong meditator, Jerry Seinfeld is just “chill.” That is his secret. The rest, offered to you herein, you may consider the Jerry Seinfeld Playbook:

And if you take nothing else from him, I hope you heed to this last point. This is how he has become one of the most prolific, profitable and enduring entertainer to date.  And, dare I say it, one of the happiest.